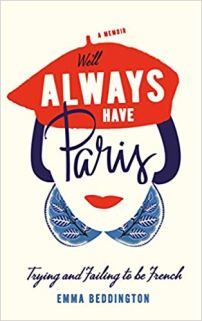 This book has been sitting on my bookshelf for a long time. If I remember correctly, I bought it in Waterstones when it first came out so I own the Hardcover edition which is absolutely lovely. So yeah, the book’s been sitting there for a while, looking at me and demanding to be read for two years and in October, I decided to pick it up and give it a go.

The book is a memoir written by Emma Beddington who, as a bored and moody teenager came across a copy of French ELLE in the library of her austere Yorkshire school. As she turned the pages, full of philosophy, sex and lipstick, she realised that her life had one purpose and one purpose only: she needed to be French.

Instead of skulking in her bedroom listening to The Smiths or trudging to Betty’s Tea Room to buy fondant fancies, she would be free and solitary, sitting outside the Café de Flore with a Scottie dog at her feet, a Moleskine on the table and a Gauloise trembling on her lower lip.

And so she set about becoming French: she did a French exchange, albeit in Casablanca; she studied French history at university, and spent the holidays in France with her French boyfriend. Eventually, after a family tragedy, she found herself living in Paris, with the same French boyfriend and two half-French children. Her dream had come true, but how would reality match up? Gradually Emma realised that she might have found Paris, but what she really needed to find was home.

What a glorious book! I have no other words to describe it because I loved every minute of it and every word written in its chapters. I am huge fan of memoirs, biographies of narrative non-fiction titles so it won’t be a big surprise for you if I tell you that I devoured this book. I also gave it five stars because it deserves it.

The thing about this book is that it doesn’t feel like reading non-fiction. I was on the train to work and it felt like I was reading a novel with an exquisite main character. Emma’s story is a story of hope, of fighting to find something better for herself. It’s a story of courage, love, decisions, mistakes, French patisserie, culture, travelling and languages – it’s just life itself but felt like a compelling story with its main developments and quirky characters.

I felt very close to Emma from the very beginning because, as far as I can remember, I’ve always wanted to be British. This made me spend a year studying in Leeds reading Film studies. I developed my English skills by reading English books, watching English-speaking films and changing my mobile’s phone language settings to English. I understood Emma and her struggles and I learnt from her experiences and mistakes. I learnt just by reading the book – about French cake, about the city of Paris, about life and I loved discovering that she made through it all.

I really enjoyed it because it felt like a friend telling me their story. Have you every met someone at a party or gathering and discovered how interesting their life is? So many adventures and anecdotes! This book is that and so much more.

We’ll Always Have Paris is back on my bookshelf, looking perfect with strikingly beautiful cover. – and Emma’s story is something I’ll be glad to revisit in the future. 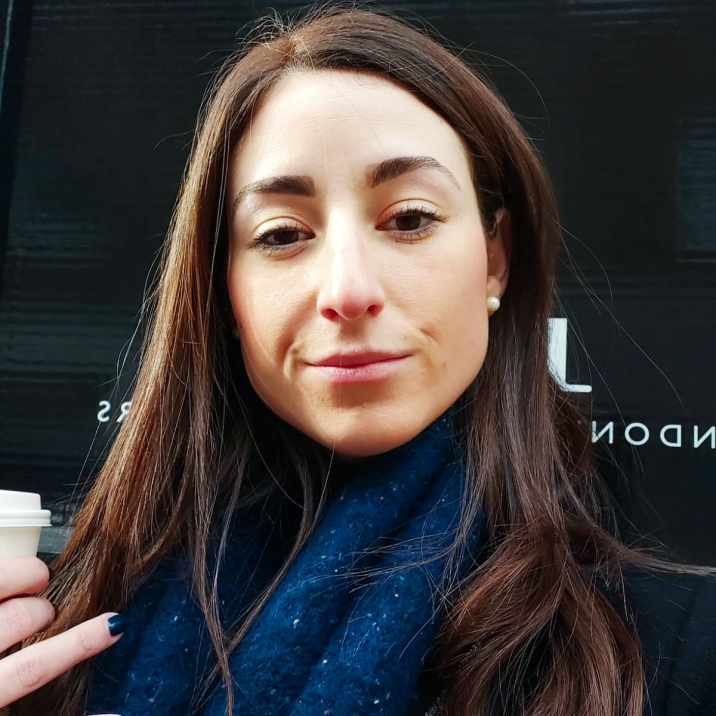